The team at Palmetto Fine Wines LLC works to bring you only the finest of wines. Many of these hard-to-find wineries produce small amounts, giving you, our customer, the opportunity to offer stellar wines to your customers.

After years of honing our skills in the culinary arts and winemaking trade, we finally could not resist the opportunity to create our own wine from the Napa Valley. We envisioned wines that would be fresh, fragrant, elegant and flavorful-wines that we hope will be enjoyed among friends, telling stories and sharing dreams. Nearly a decade later, we would love to share the story of these wines that come from the very special vineyards we have discovered on our journey. 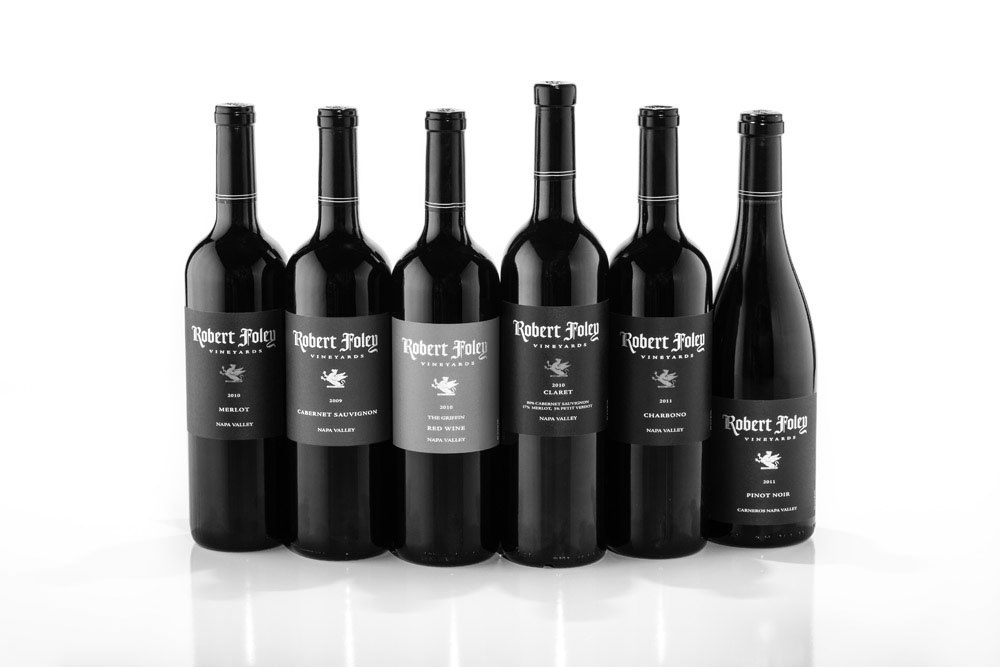 The "Griffin" stands tall at the entrance to Robert Foley Vineyards, welcoming all who visit them on Howell Mountain in Napa Valley! 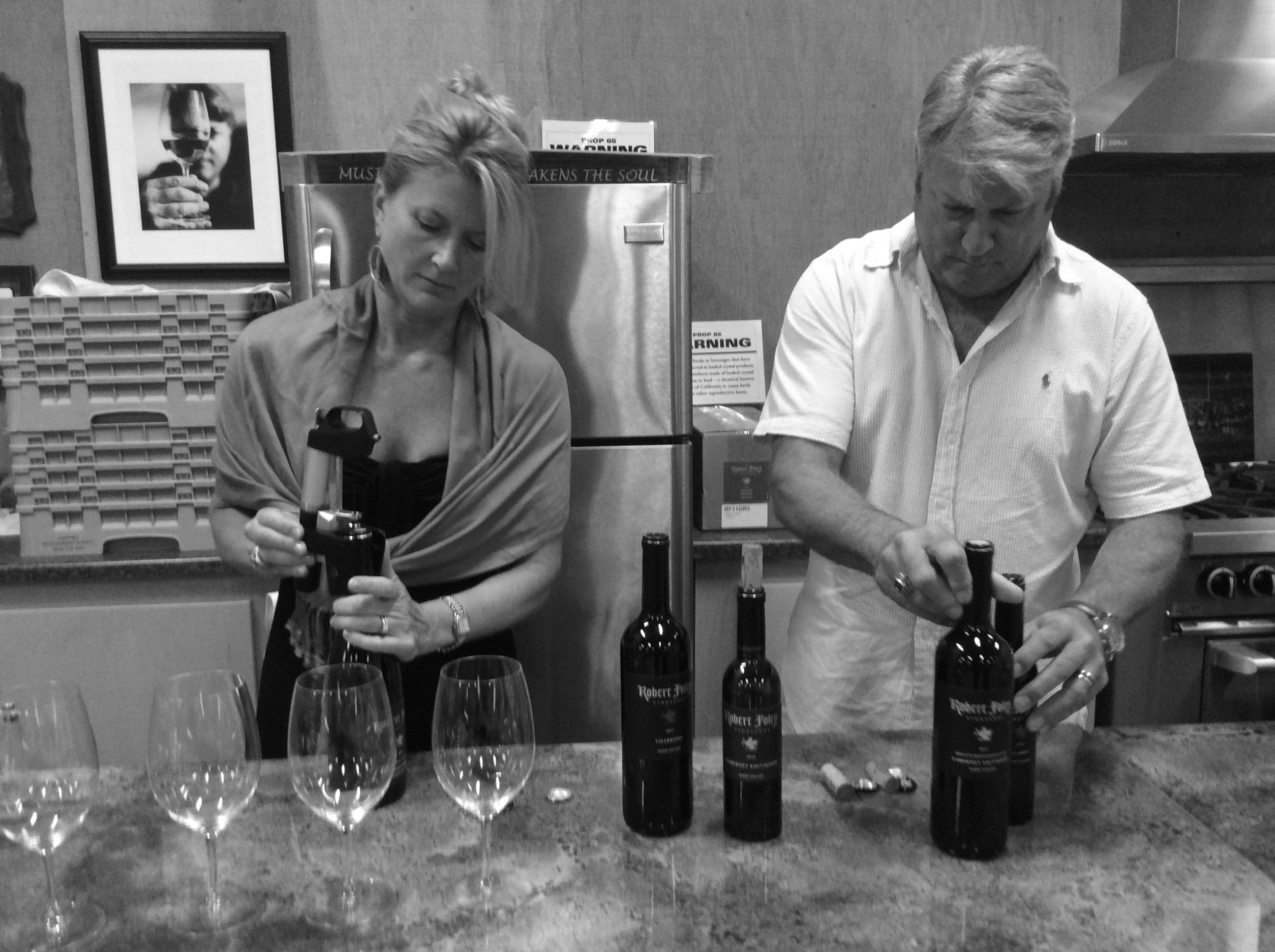 Masters at their game, Bob and Kelly Foley prepare to share a tasting of their fabulous 2012 wines with us.....YUMMMMM!! 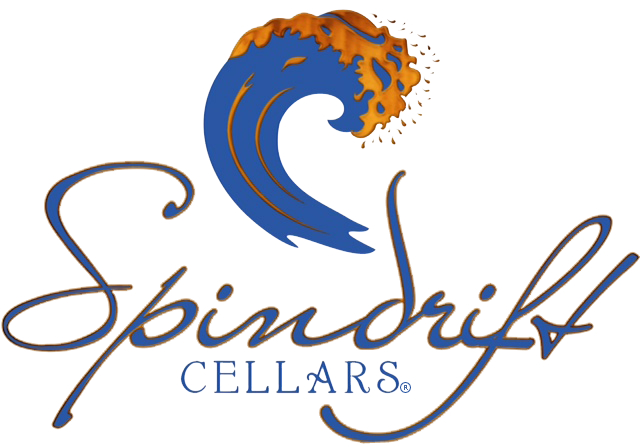 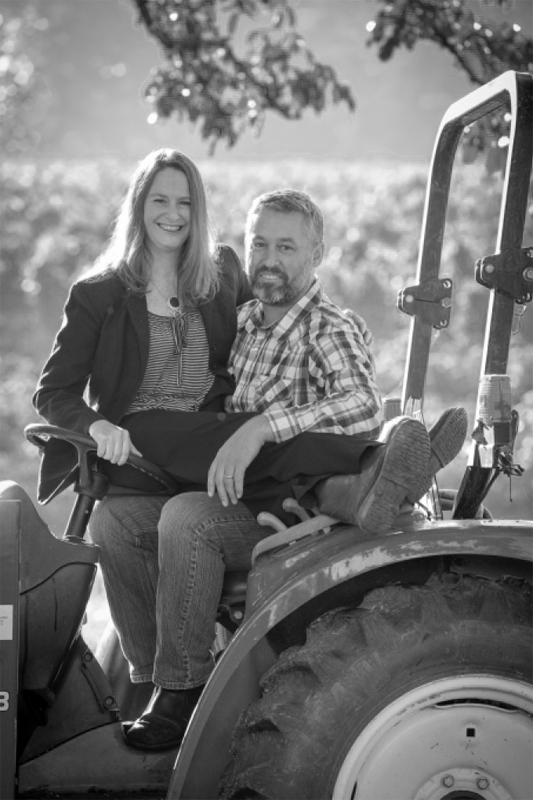 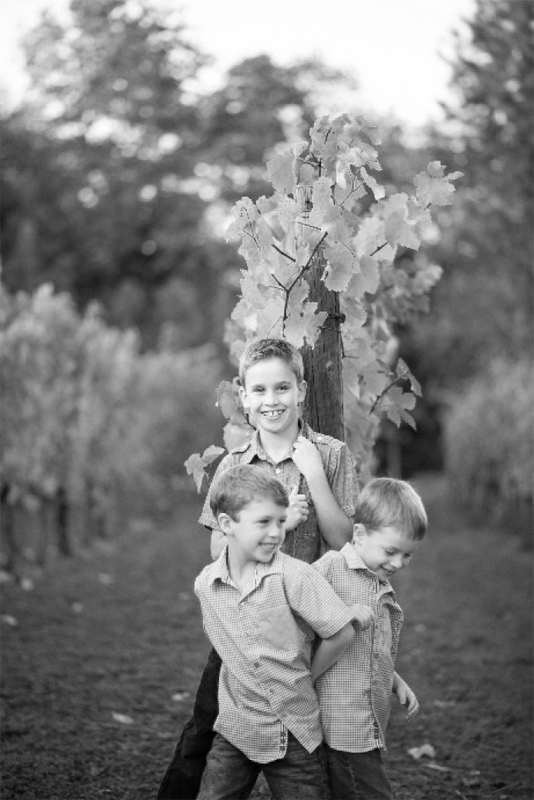 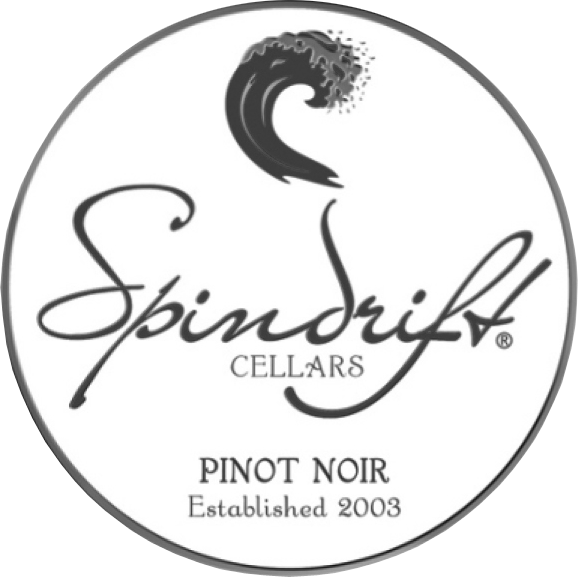 ~ Wines are made in the vineyard
Our winemaker is also our grower of various vineyards
Diversity in our vineyards: soils, terroir, & the age of vines
~Varied selection of varietals we grow
~ Consumer friendly priced wines from our world renowned humble winemaker
~ Sustainable practices from vine to bottle

Often described as “strikingly original” or “the little winery that could,” Spindrift Cellars certainly lives up to its tributes. Owned and run by winemaker Matthew Compton and his wife, Tabitha, the urban winery in Downtown Philomath maintains a reputation for wines that are fruit forward, earthy, and expressive of the local vineyards that produce them.

At the age of 22 Matthew left his native NJ and headed west to Oregon where he became the manager for an Oregon State University research vineyard. Three years later he launched his vineyard management company, Small World Wine Company. He created his
first vintage in 2003 and moved into Spindrift’s current facility a year later. Since then, Spindrift wines have garnered many awards and commendations. In addition to receiving ratings of 90 and above, Spindrift wines have been selected as Best Buy and Top 100 Best Pinot Noir and Pinot Blanc of the World by Wine & Spirits, Wine Spectator, and Wine Enthusiast magazines.

Matt and Tabitha have built their winery business with both passion and intelligence. They focus on producing crisp, quality wines that display the true varietal characteristics of the grape, bolstered by a sustainable farming foundation. As Spindrift has grown, the couple’s labor of love continues to produce a full line of nationally recognized fine wines, offered at consumer friendly prices.

“We’re showing more of what the vineyards can do in our area, in the heart of the Willamette Valley,” says Matthew. “They’re true to variety, they’re bright and fragrant and well-received by consumers. 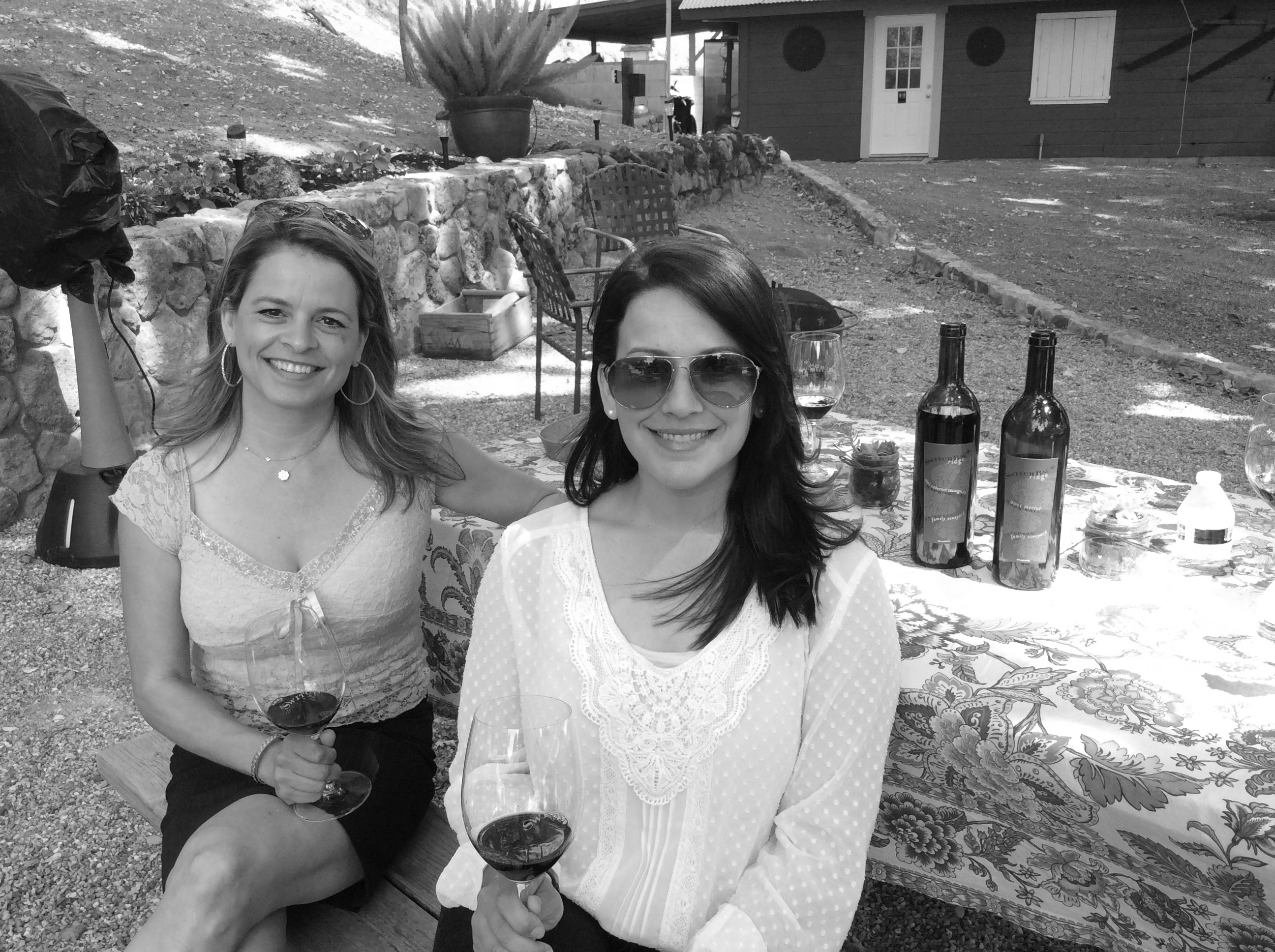 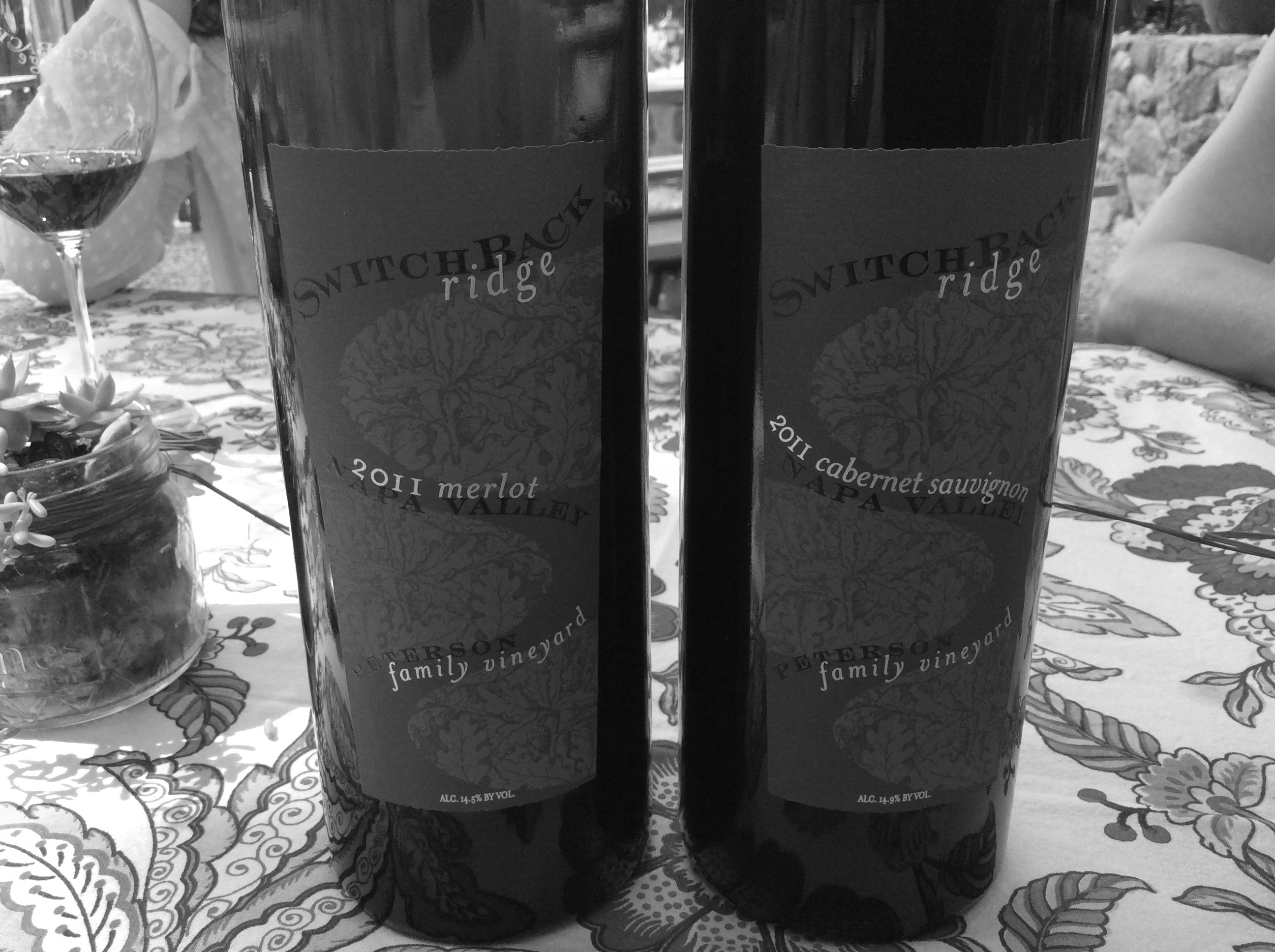 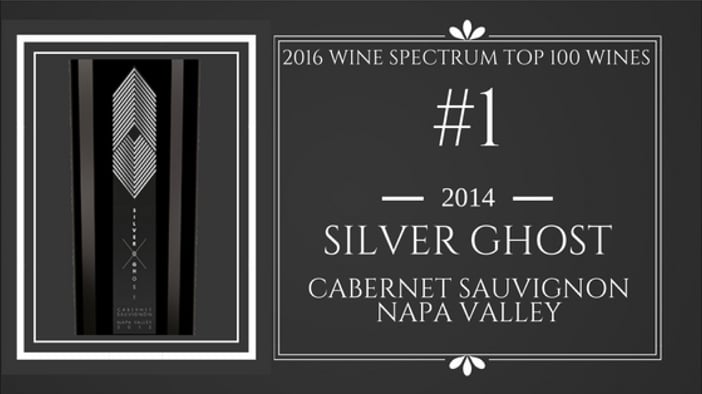 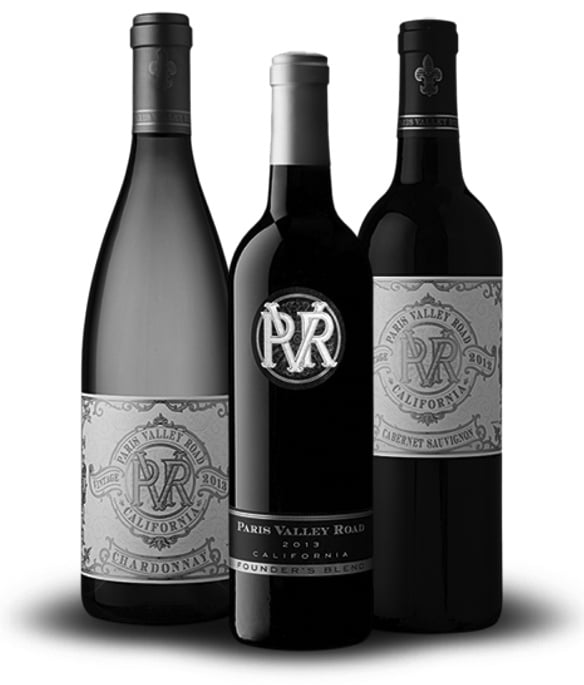 These grapes are hand selected from only the best estate vineyards in the arid, rocky hills of Southern Monterey County - just North of Paso Robles, California

Inspired by the great traditions of Burgundy, Joseph Davis has been making Arcadian Pinot Noir, Chardonnay and Syrah in California's Central Coast since 1996. Using French artisanal methods and hands-on vineyard management, Joe's Arcadian label consistently receives high marks from the world's most respected wine writers. Utilizing his experience and instinct allows him the complete realization of his dream and his mission remains to make wines that fully express the uniqueness of the vineyard and the region while capturing the voluptuous flavor of the grape and the kiss of cool California breezes and warm sunshine.

Traditionally, Joe harvests fruit with more modest sugar levels and higher natural acidity than many of his fellow growers. The belief that Arcadian wines will continue to evolve in the bottle for years to come and that this will ultimately produce a much more interesting wine is what drives Joe's philosophy.

Manuel Magnani, a young Italian man from Rome, with a passion for travel and geography, embarked on a journey of self-discovery in the United States in 1993.

At his first job at the Epcot Center in Orlando, Florida, he developed a newfound love of wine which changed his life forever. After a few years of focus in the Wine Industry, his knowledge and confidence thrived, and he started his own Import Company in 2004, called Sunrise Wines.

In the past three years, he has established a Wine Distributorship, as well.

He is a humble businessman who tirelessly works daily to share his distinctive wines of quality. His approach to life is pure and organic with love for people. Thus, his imported wines reflect the same essence of his life. The wines come from small, boutique wineries run by people that Manuel knows personally and share his same passion for life and wine.

“As an admirer of the diversity and quality of California's wines, and with nearly 37 years of experience tasting and visiting the state's viticultural regions, wine-broker Kimberly Jones has consistently demonstrated an incredible talent for representing many of the best producers. With her skilled palate, a limitless enthusiasm, and insatiable curiosity, she has assembled a portfolio of wines that is breath-taking in its diversity, value, and exquisite quality.” 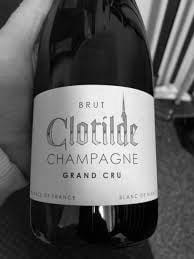 Clotilde is an homage to the first queen of France, is a Blanc de Blanc Cuvee from the Grand Cru vineyards of Michel Turgy in Les Mesnil – Sur – Oger.  . The steeple on the label (in the L) is a replica of the church where her relics are held at the Eglise Saint-Leu-Saint Gilles de Paris. This extremely limited release is only available in California and France.and now South Carolina.

TASTING NOTES : The Clotilde Grand Cru Champagne is made by Jean Michel Turgy! Sourced from Le Mesnil Sur Oger, this Blanc de Blanc is a100% Chardonnay bottling produced from a few small parcels in this remarkable appellation. This amazing bubbly expresses all its generosity and grand delicacy with its very harmonious flowery nose, and in the mouth expresses hints of apple and honey with a nice golden color and a very seductive froth. 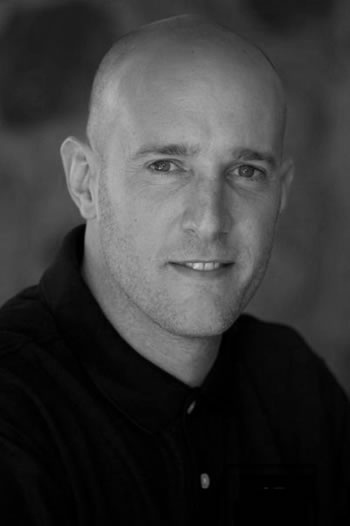 Fait-Main is the smallest and most intimate of all my wine projects – a true family-run operation. I don’t have a platoon of assistant winemakers. We don’t have sales reps or third-party distributors. The hands that make Fait-Main really are ours. 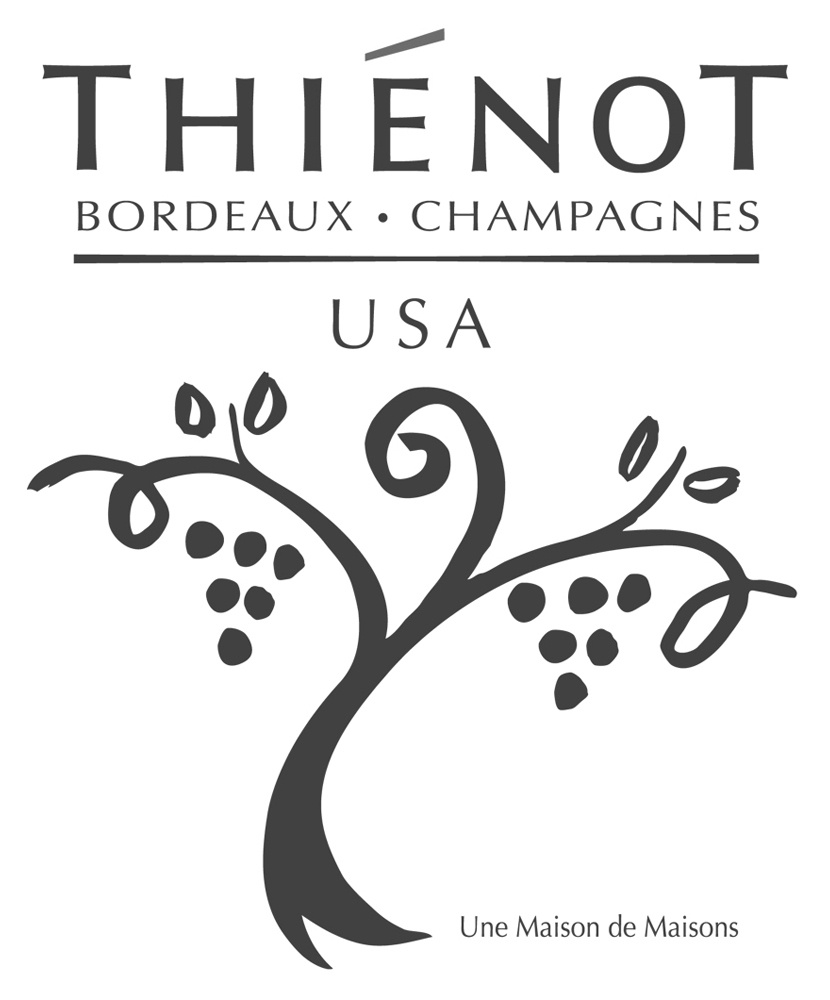 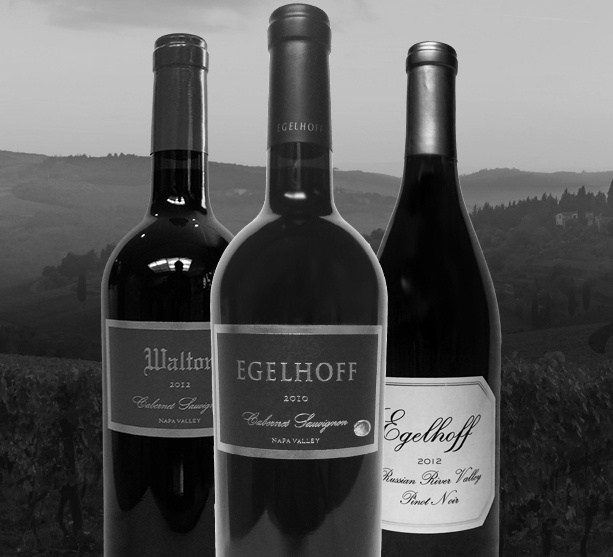 With Arcudi wines, Tony seeks to channel something greater than himself.

His mission is to capture the most expressive parts of Napa Valley, delivering limited production, single-vineyard wines with minimal intervention in the cellar. To highlight, rather than manipulate, the characteristics of a location. To convey the personality and attributes of each site in the wine itself. And to tell the purest story possible of that site in each vintage. He likes to say that he’s “In a partnership with Mother Nature, but she has majority share.”

The 2015 vintage was preceded by three years of very low rains, creating drought conditions. The vines produced small very concentrated berries. This is provocative wine, opulent, layered and complex throughout.

To Our Producer Friends

Recognized by Conde Nast Magazine as the #1 U.S. city for the 4th year in a row (and #2 in the world behind Florence, Italy), Charleston is a benchmark city for great dining, tourism and living.  Just minutes from Charleston is Kiawah Island, #1 rated island in the U.S. and Mt. Pleasant - recognized as the fastest growing city of its size in America.

If you are not represented in the “low country” of South Carolina - or - are represented, but you know more can be done with your brand, it would be a privilege to speak with you about this GREAT opportunity in America’s #1 city and region.